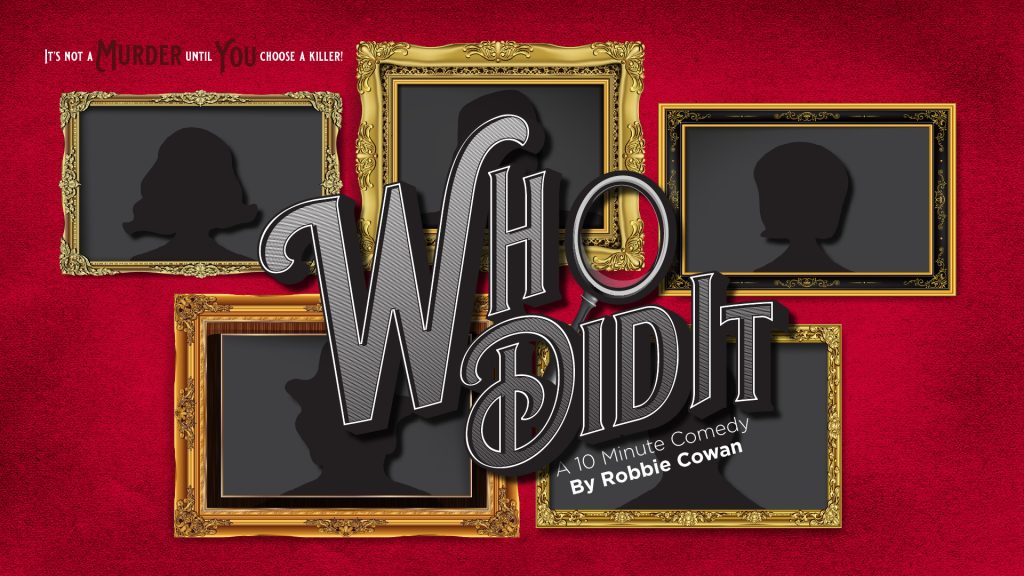 When the host of a fancy dinner party mysteriously dies, his guests become murder suspects. Sound familiar? Think again: Who Did It is the 10-minute comedy murder mystery that breaks all the rules. Separated into different rooms of the house, the Detective video conferences with four wacky suspects who aren’t what they seem. In the end, the audience chooses who they think committed the murder with a twist that questions the nature of crime and punishment. Featuring a cast of comedy upstarts, Broadway veterans, and Drag Queens, this killer comedy makes you decide: Who Did It?

Robbie Cowan (Writer/Director)
Robbie wrote and directed the original comedy revue show 4 Guys Who Sing which has been seen worldwide aboard luxury cruise lines. Primarily known as a music director, his work has been seen on several national tours, including Bullets Over Broadway, Anything Goes, Shrek, and others. He is the resident music supervisor of the New London Barn Playhouse, and a faculty member at AMDA in NYC. www.robbiecowan.com TW+IG: @robbiecowancom 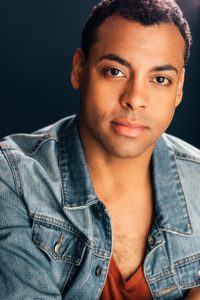 J. Conrad Frank (Miss Mona Casta)
Frank received a degree in vocal performance from the University of Oregon and has been a staple in SF Bay Area theater for nearly 20 years. Best known for his cabaret work as the Countess Katya Smirnoff-Skyy, he was named “Best Drag Act 2008” by the San Francisco Bay Guardian and winner of the 2019 Bestie for Cabaret Performer. He has sold out runs at the Razz room, Feinstein’s, The New Conservatory Theater, Oasis, Don’t Tell Mama’s and Fifteen years of monthly shows at Martuni’s. Favorite roles include: Alex More (Buyer and Cellar, NCTC), Angela Arden (Die Mommy Die NCTC,) and Mary Dale (Red Scare on Sunset, NCTC). www.katyasmirnoffskyy.com Insta and Twitter: @katyasmirnoffskyy 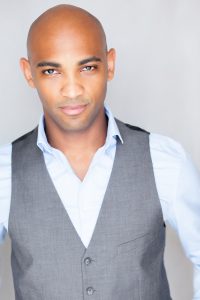 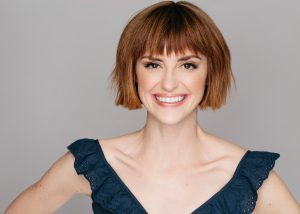 Mychal Phillips (The Detective)
Mychal was seen in pre-pandemic times as Paulette Bonafonte in the Legally Blonde International Tour, Erma in the Anything Goes National Tour, Lina Lamont in Singin’ in the Rain at Theatre By The Sea, Deb in Elf at The Gateway, and Rhoda in White Christmas at Ogunquit Playhouse. MychalPhillips.com 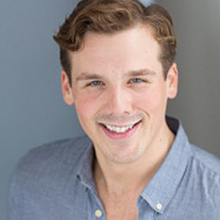 Bradley Allan Zarr (Private Peter Partis)
Bradley is a veteran of too many national tours, including Bullets Over Broadway, Anything Goes, Spamalot, Catch Me If You Can, and The Drowsy Chaperone. Also a director and choreographer, he is well loved as a clinician and master teacher at educational theater programs nationwide. #BAZontour TW: @BradleyAllanNYC IG: @how_bazarr