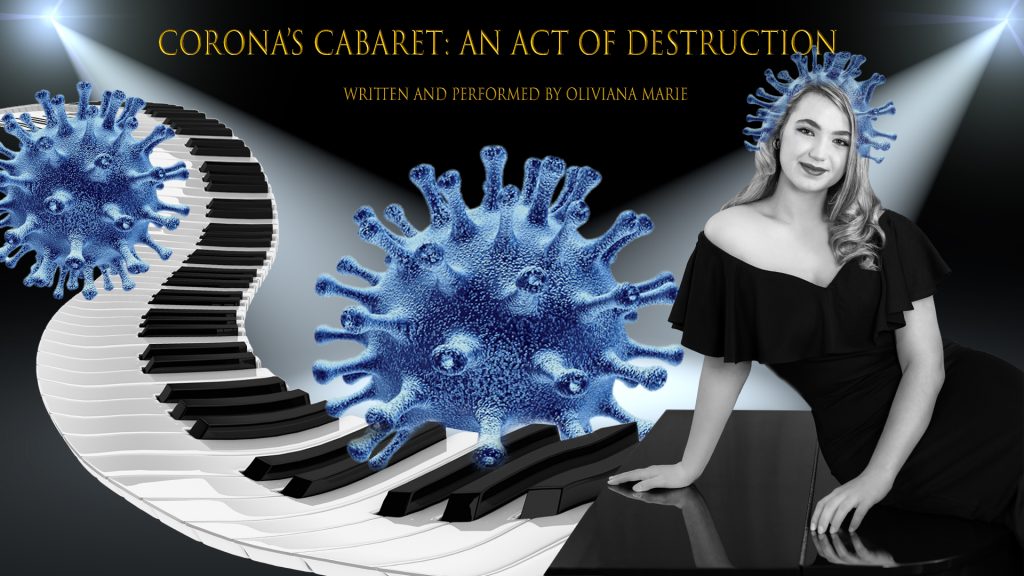 A virus known as Corona debuts her nightclub act, introducing herself to the world through the universal language of music.

An autobiographical romp, this bad girl beguiles the audience into joining her for the “party of a lifetime,” captivating them with her wit and charm before revealing the truly dark side of her nature. 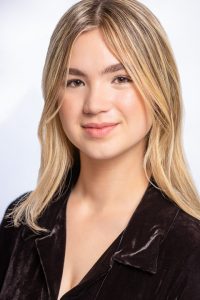 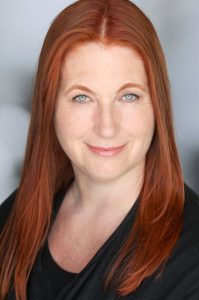 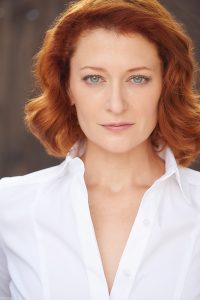 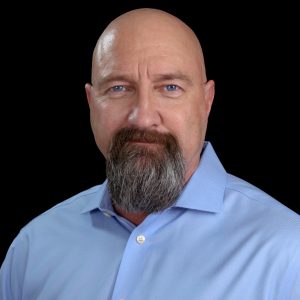 Karl Sonnenberg (Co-Director, Scenic and Lighting Design, Stage Manager)
Karl is a photographer and videographer based out of Los Angeles. He specializes in live performances in theater, cabaret, concerts and sports. Some of his clients include The American Academy of Dramatic Arts, Spot-On Entertainment, United University Church, Flintridge Prep as well as numerous individual performers. www.sonnenbergshots.com 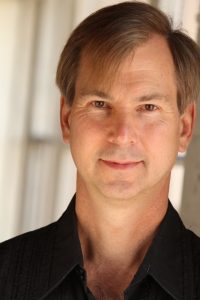 Tom Griep (Spike/Music Director)
Tom is the founder of PianoTrax.com. As a conductor and/or pianist, he’s worked with some of the most talented singers in the business, including Carol Channing, Nathan Lane, Rita Moreno, Tommy Tune, and Leslie Odum, Jr. He’s the husband of Evelyn and the proud father of Oliviana.