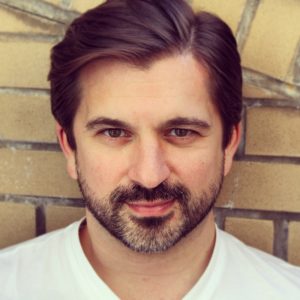 Michael Coco is the General Manager of Theatre Operations for The Shubert Organization, overseeing the operation of Shubert’s seventeen Broadway theatres and two Off-Broadway theatres. Previously Michael served as Director of Programming then Managing Director for New World Stages, ushering original productions such as Rock of Ages, Altar Boyz, and Gazillion Bubble Show to the Off-Broadway stage. 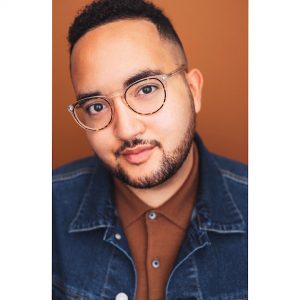 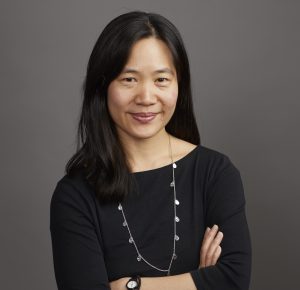 Lily Hung is the Director of Career Development for the NYU Tisch School of the Arts, where she supports the next generation of artists by helping them develop career strategies and industry knowledge essential for success at all stages of their professional lives. Prior to Tisch, Lily spent over a decade working in commercial and nonprofit theatre. As the associate to producer Margo Lion, her Broadway credits include The Wedding Singer and Hairspray, which she helped shepherd from concept to Broadway and beyond. Lily was a line producer for three seasons of the Summer Play Festival, as well as the Associate Producer for the Off-Broadway production of Indoor/Outdoor at the DR2 Theater. She spent several seasons as the Director of Programming for the New York Musical Theater Festival, where she doubled as NYMF’s literary manager and guidance counselor for emerging musical theatre artists. Lily holds a BA in Theatre Performance from the University of Maryland – College Park and an MFA in Dramaturgy from Columbia University. Now in her spare time, she studies aerial arts and tries to perfect her baking skills.