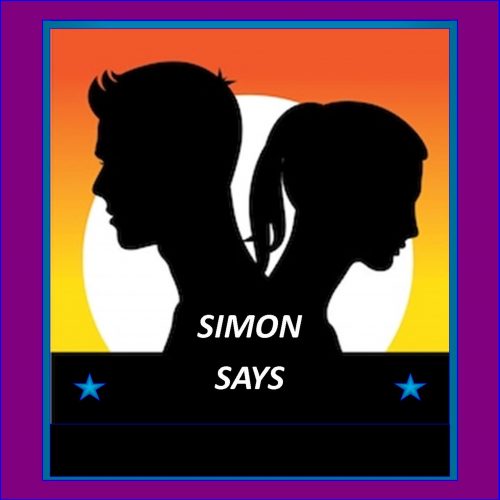 Bound by the prison of their own minds, Simon and Destiny find themselves subject to a mechanized world where touch is forbidden and every citizen is under surveillance by the Time Being. Still they are desperate for a way to connect with each other in this reality. Due to the constant scrutiny of this New World Order, it seems that the veil of waking and dreaming has lifted… 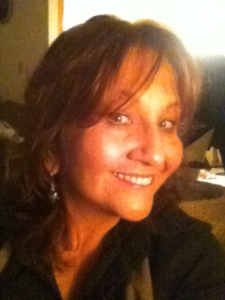 Coni Koepfinger (Playwright)
Coni is a New York Indie artist in residence at Manhattan Rep and Cosmic Orchid.  As the creator and host of AIRPlay, Koepfinger brings the voices of artists, actors, playwrights from all over the world together in her weekly virtual theatre radio program that currently has a catalogue of over one hundred new plays. 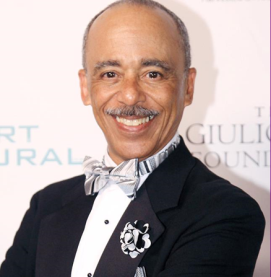 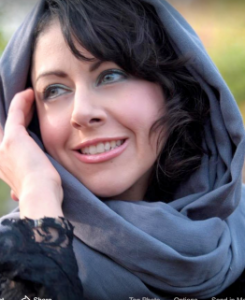 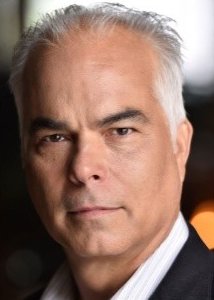 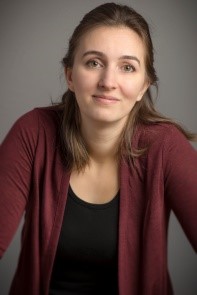 Lindsay Shields (Stage Manager)
Lindsay is a theatre practitioner currently living in Brooklyn and working in Manhattan at Theater for the New City, TETCNY, Manhattan Rep and various other theatres.  She is a board member of the New York Educational Theatre Association and directs Thespian Troupe #7892. She has worked both on and off stages in New York, Cambodia, and India.