The shows you watch are performed live, with no pre-recorded segments.

Each show is a completed theatrical work, not a reading or workshop, produced specifically for live-online performance.

The inaugural FALL 2020 festival featured a dozen original 10-minute plays and musicals selected from nearly 150 entries, performed live as you were watching!  Six shows were presented each evening on Friday and Saturday, October 23rd and 24th, from 8PM to approximately 9:30PM Eastern time, and the Awards Ceremony was held on Sunday, October 25th at 8PM Eastern time.  Viewers were able to purchase an All-Access Festival Pass for only $2.99 with $1 from each ticket going to THE ACTORS FUND.

Tune in to be a part of theatre history.

Tune in to support The Actor’s Fund. 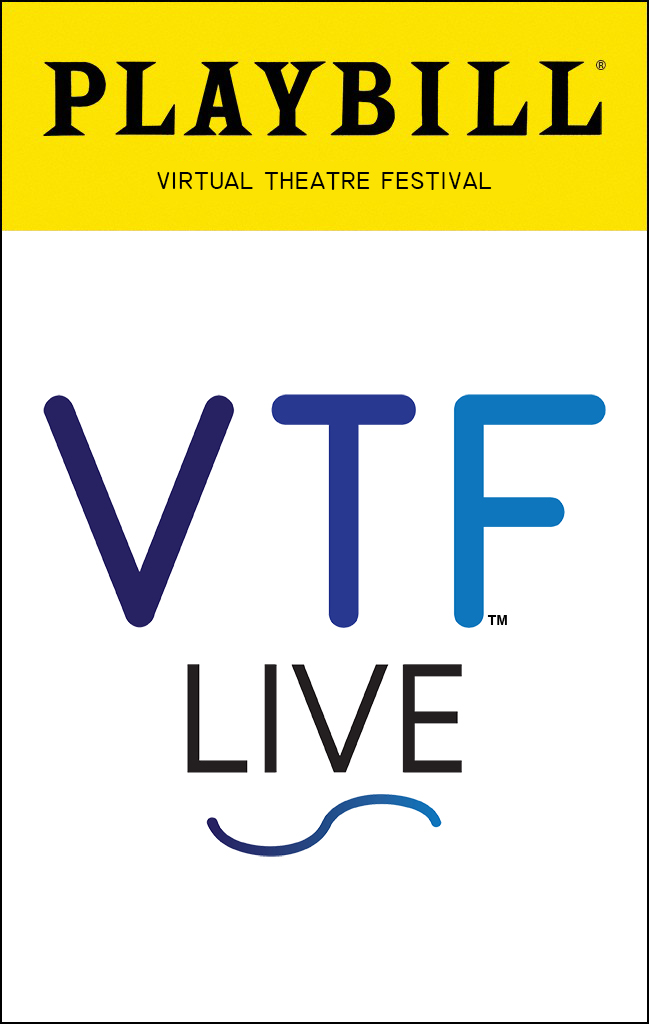 OCTOBER 23rd-25th,
8PM Eastern time each night.
Only on PLAYBILL.COM

PLAYBILL VTF LIVE ran exclusively on Playbill.com.  StreamYard, industry leaders in live-streaming production solutions, provided the cutting-edge technology necessary to successfully translate the live theatre experience to live-online.  We assembled a distinguished panel of judges to choose a winning production, and there was also an Audience Choice winner selected by festival viewers like you!  Each winner received a $1,500 cash prize.